Inside the Design Studio | Alison Flowers

Inside the Design Studio | Alison Flowers

I couldn't be more thrilled to have my guest today Inside the Design Studio. An award-winning investigative journalist, producer, and author, Alison Flowers is one of those women you don't forget, and while we don't live in the same city or even state (she's based in Chicago), I'm so proud to call her a friend and that we have been able to stay in touch for all of these years.
We have similar backgrounds, having both grown up in Colorado. Alison and I met many moons ago while we were both living in Paris. She was one of the first people I met through St. Michael’s Anglican Church... the stories we could tell! What impressed me most about Alison was her intelligence. It's no shock that she has become the acclaimed investigative journalist that she is. She's not just another brain, though! She even modeled in one of my first fashion shows at Parsons Paris! Almost a decade later, we reconnected in Chicago where I was in town for a trunk show, and Alison ended up meeting her future husband that same night!  I was so lucky to have designed Alison’s wedding dress three years later! Alison produced and appeared in the spectacular 7-part investigative podcast “Somebody” about the 2016 murder of Courtney Copeland. Last year she co-produced the SHOWTIME documentary “16 Shots” on the police killing of Laquan McDonald, which received Television Academy Honors for documentary special, as well as Peabody and Emmy nominations! She is also the author of  the must-read book “Exoneree Diaries: The Fight for Innocence, Independence and Identity.” I'm so proud of all that she's accomplished and continues to fight for in terms of social justice and equality. I know that her work comes with a price and I'm thankful for the effort she is making to make the world a better place for all of us.  All that in addition to being a wife and mom to 2 adorable little boys!

Tell us about yourself?

I’ve always loved to write and to investigate. As a kid, I scribbled stories in spiral notebooks and pretended to be a detective. In 2005, I published my first story and then started freelancing for magazines before pursuing journalism full-time in graduate school at Northwestern University in 2008. I got my first general assignment reporting gig working in TV news where I found myself drawn to criminal justice stories. I left TV and turned to wrongful conviction work, investigating cases as a journalist, which I continue to this day.

Along the way, I realized that there was an under-reported slice of the Innocence Movement, with respect to the lack of resources and compensation for exonerated prisoners. I published my first book in 2016, “Exoneree Diaries: The Fight for Innocence, Independence and Identity,” after spending several years documenting the lives of four exonerees. In the meantime, I also reported on issues related to policing and mass incarceration, landing a job at the Invisible Institute, a small nonprofit journalism production company on the South Side of Chicago. I lead investigations at the organization and co-direct our journalism program. At Invisible Institute, I recently co-produced the documentary “16 SHOTS” for Showtime, as well as a 7-part documentary podcast, “Somebody” with The Intercept on iHeartRadio. The podcast follows a Chicago mom’s investigation into her son’s murder, and it explores the racial disparities and turbulent relationship between law enforcement and citizens. How have the times affected you as a business and as an individual?

I gave birth to my second child a few weeks before the pandemic was announced and shelter in place was instituted. It was a complicated birth, so it’s been challenging to recover while taking care of two kids at home while simultaneously launching a podcast. While the podcast stayed on the top charts for its entire two month run, it was daunting to distribute something that we all had worked so hard on for more than three years, only to see the national consciousness so radically shifted. I felt like people were so consumed by pandemic news that they couldn’t mentally digest the type of story we wanted to tell around police accountability. Then, we as a country were gripped by the police killings of George Floyd and Breonna Taylor (and so many others). And it has been intense for my family (my husband is Black. We protested together in our neighborhood in Chicago where many shops are boarded up with beautiful murals and Black Lives Matter messages. It’s a painful time, yet full of possibility as we reckon with these realities. What is your most-used emoji?

Mushroom cut in the 80s which my mom alleges was a “Dorothy Hamill” hairstyle. He’s not an actor, but Paul Revere was my first crush. 🤦🏻‍♀️ 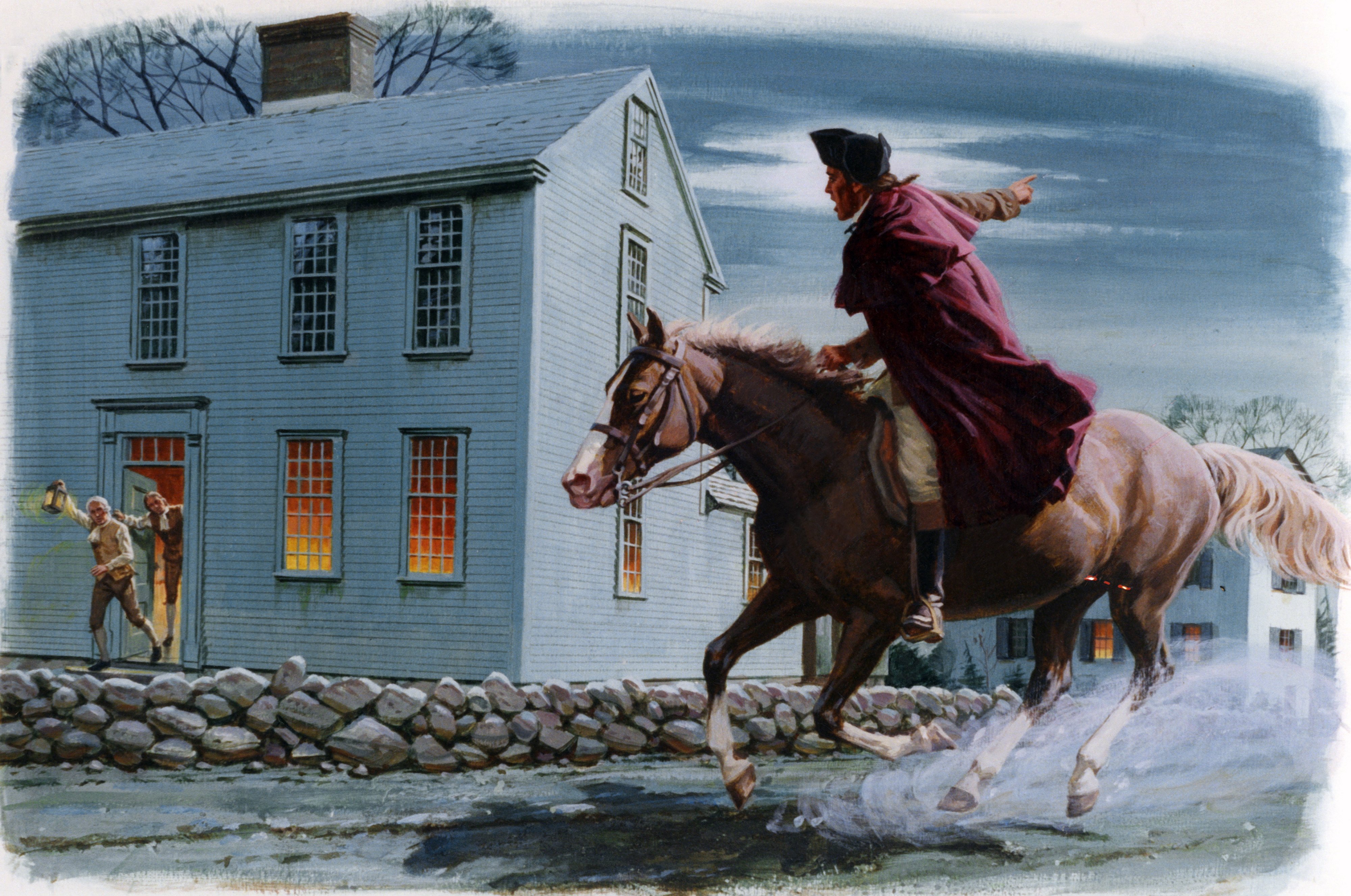 I wore tan pantyhose for 2/3 of my life, and I regret it.

"When in doubt, do nothing.”

Being a badass who did good things.

What’s your favorite place of all the places you’ve traveled that feels like home and is not where you currently live? I used to have double vision

The Bride from “Kill Bill.” For combat tips.

What is your favorite curse word

Harm to loved ones. And knocking out my teeth

Alison inspired me when we were in high school and she still inspires me today! So proud to know this amazing woman and mother! She has always been so determined and even back then you could tell she was destined to change the world and do it in her own kick-ass determined way! PS she is one heck of a theater actress!!